HomeLifestyleJLM couture says an 8-minute video by the designer... 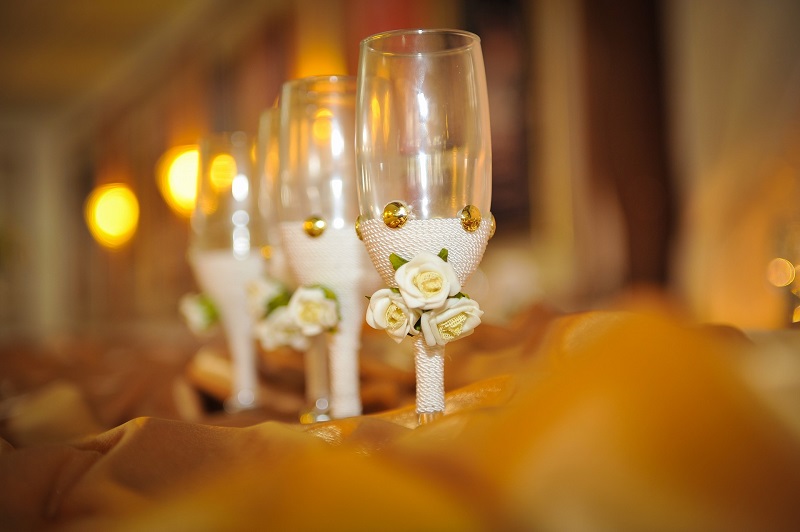 The wedding gown manufacturer, JLM couture claimed that Hayley Paige revealed her teary video on Instagram. It has been said to reveal some falsehoods that were targeted to mislead her fans and the public, along with undervaluing her earlier employer.

This video was posted by Hayley Paige a few days after the wedding gown designer was sued by JLM. This was after she hijacked the Instagram account of the company to post content promoting her unrelated side business which was unrelated. JLM, forced to gain account information through the court, had been robbed of any access to even its accounts of social media.

After hearing the arguments from both ends, the judge ordered the account’s login information to be handed over by Hayley. The attempts of Hayley to disparage JLM was apparent in the falsely packed video. The falsehoods revealed by the video fact-check included:

According to Hayley when the employment agreement was signed with JLM couture, she did not have a lawyer, though the fact has it that she did have her lawyer even in the negotiation of the first pact. JLM had insisted on her having a lawyer and that the negotiation would not have been done without legal counsel.

Hayley claimed that JLM had taken control of her Instagram account. The fact has it that her page was made in 2012 and promoted her bridal collections. It is currently, and always has been company-owned like any other company owner has control of the brands and the accounts on social media. The control was given to JLM only after the password has been changed by Hayley.

While Hayley claimed that she isn’t allowed to take down her captions and personal photos in her Instagram account, JLM had asked her before to remove the non-bridal-related items of other businesses from social media platforms but she refused. She changed the passwords and locked out JLM.

Hayley claimed that JLM was overreaching in her freedom and life and it felt more of a violation. Nevertheless, JLM Only wanted Hayley to post on social media platforms of the company to support her bridal collection. She had been an employee and negotiations were between two ends. JLM never interfered in her work and respected those efforts to be kept separate.

Hayley said that she wanted to get a new contract, that which was not too one-sided. Truly, she was always presented by a lawyer, and these contracts were not one-sided. Certain examples can be quoted to support that.